NBC’s ‘Chuck’ has returned to British screens for a third season (Virgin1, Mondays 8pm). Possibly one of the best kept secrets in U.S comedy exports it tells the story of the aforementioned Chuck Bartowski, a common garden computer nerd who just so happens to have accidentally had a top secret computer program (the ‘intersect’) downloaded into his brain.

As a consequence of this Chuck becomes a very popular man in espionage circles and it becomes the task of Agents Sarah Walker and John Casey to keep him out of trouble while helping him adjust to a new double life of computer store worker by day and would be spy by night. While Chuck might be something of a bumbling nerd for the most part in certain situations when he is exposed to danger the ‘intersect’ in his head takes over and equips him with the knowledge and skills to help him out of particular situation. In the first two seasons this was purely data, if he saw for example a known bad guy, his mind would ‘flash’ up all known information on the suspect. However this seasons not only does Chuck have ‘the knowledge’, this time he acquires the physical skills to back it up. When in danger a ‘flash’ will equip him with the skills needed to fight his way out of a given situation (most of the time) making him a hotter prospect altogether.

While the ensemble cast return for the show the opening episodes of this season are a little darker in tone than its predecessor. Chuck and Sarah’s relationship remains as complex as ever but there is still lighthearted support from the established characters like Morgan, Lester, Devon etc. There’s also a roster of guest stars including Brandon Routh (who I still see as Superman) and Vinnie Jones (who is finding this acting lark more and more difficult judging from what I saw) and ex Smallville luminary Kristin Kreuk.

It has to be said Season 3 takes a little getting used to, if you’re a die hard fan then some of the dynamics have changed but if you give the show two or three episodes things settle down nicely and the pace resumes, mixing a nice level of action and comedy. Add to this the new cast additions and the forward volition of the plotlines this might be one of those shows worth your time and if you’re new to the franchise you’ve picked a good time to hop on. 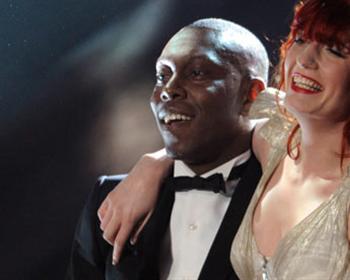 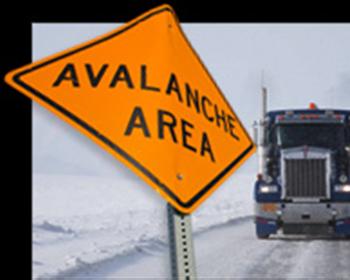 The Return Of The Dukes…