Free London has been up all night listening to the Ashes on the BBC World service. He has obviously been too distracted to help you poor souls out this week. Therefore, it’s up to us, 020.com, to take over. We’re doing away with all the waffling nonsense. Like a Ricky Ponting ball trajectory, we’re coming straight off the bat. Funnily enough, we’ve also gone for four. Not four of Australia’s finest runs however. Oh no, something much, much better. We’ve trumped four of the most special ways in which you can enjoy this week in London without having to fork out a penny.

On Saturday you’ll meet famous artists and writers and get cool stuff signed at Manga Day in the Cartoon Museum.

On Sunday, after sleeping off ‘most’ of the booze you ingested during SeOne’s Insomniac’s Ball, you’ll be watching short films, playing board games and receiving a much-needed massage at Take A Load Off Fanny. Yes, we here at 020.com realise the stupendousness of a name such as this and rightly give it the attention it deserves. Take one look at their MySpace ‘friends’ and you’ll get some indication of what to expect.

After refreshing yourself with Fanny you’ll explore the trans-Arab world of film and video at the Photographers’ gallery. Cin?math?que de Tange finishing its run on Sunday, is loosely based around six sections – Coasts and Nomads; Territory: Urban Landscape and Peripheries; Here and Elsewhere; Pop Culture; A Little History Factory and Lover’s Discourse: Fragments.

Finally, you’ll start your weekend off all over again next Friday (1st) at Redstar in Camberwell, by Camberwell Green oddly enough, just inside the big red building at the back. Why? Because that’s where the innaugaral Electric Avenue is taking place. The promoters have promised it will be, “a good place where you can go a bit mad”. And it goes on until 4am! 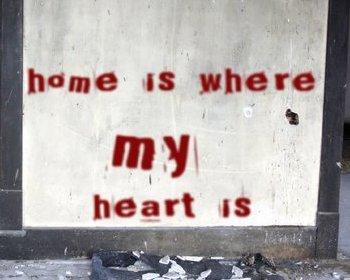 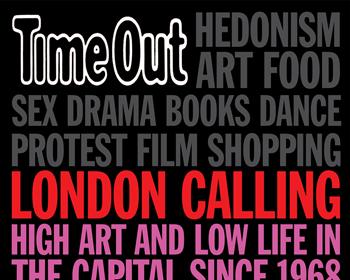 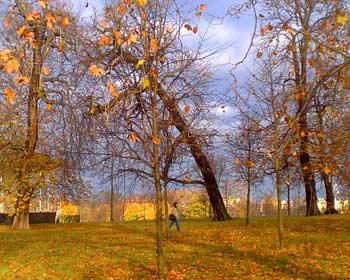