Who Watches The Watchmen...?

By now Watchmen should be a story that most of you out there should be familiar with at least in passing even if you haven’t seen the film or read the acclaimed graphic novel. Alan Moore and Dave Gibbon’s sprawling epic set in a borderline dystopia of the 1980’s where superheroes may have glitzy costumes but they also have somewhat tarnished reputations.

For those that may not be familiar with Watchmen, it was (and remains) one of the stories that redefined comic books, taking a medium that had been long been associated with an adolescent audience and introducing darker and decidedly more adult themes. It portrayed a world where superheroes were as fallible and prone to corruption as the next man, a world where Nixon was elected for an unprecedented third term and the costumed crime fighters were declared illegal by the end of 1970’s.

It might seem that my brief synopsis has covered a considerable amount of the story but trust me I’ve barely scratched the surface, Watchmen is considerably more involved than that.

For such an ambitious book there was always going to be the need for an equally ambitious film. The story itself and it’s accompanying branches have been preserved as much as they possibly could be. However there are sub plots and a number of themes that have been trimmed or otherwise excised from the finished article. However as a whole I have to say the film does fare pretty well.

The same can be said of the performances, Malin Akerman and Patrick Wilson turn in accurate portrayals of Silk Spectre and Nite Owl respectively. Both capturing the slightly dysfunctional mindsets of people who have spent a good portion of their lives running around in strange costumes yet have now found themselves attempting to adjust to ordinary life. If you’re talking truly dysfunctional however you look to the scene stealing Jackie Earle Haley as the film’s somewhat unhinged anti hero Rorschach and Jeffrey Dean Morgan as the misogynistic super soldier known as The Comedian. Finally Billy Crudup deserves note as the near omnipotent Doctor Manhattan born human but through a laboratory accident transformed into a being of godlike power.

The story itself deals with a world on the brink of nuclear holocaust. The United States possesses the ultimate weapon in the form of Doctor Manhattan while Russia fearful of it’s traditional adversary’s potential threat is stockpiling nuclear weaponry in preparation for a conflict of biblical proportion.

On a more local level. someone is killing former costumed heroes starting with The Comedian who is thrown from the top floor of a skyscraper. The one remaining active “hero” Rorschach begins to investigate his death despite the fact that his activity is now illegal. Before long the story begins to weave together involving other retired heroes and we see not only the current generation but the predecessors from the not so squeaky clean fifties.

While many considered the latest installments of the Batman franchise to be of an incredibly violent nature Watchmen really does take the honors in that department. During the film there are moments of brutality that will make you wince including scenes of violence against women which give you a clear idea of why the film merited it’s 18 certificate in the UK.

In the film’s favor however many of the themes and issues that were covered by Alan Moore in the 1980’s have remained startlingly relevant. The film looks at issues of fascism and the loss of democracy and the fact that “the powers that be” are wresting control from the average citizen without us even being aware. If anything living in a post 9/11 world these issues have taken on more tangibility and relevance now than they might have say ten years ago.

In conclusion the DVD release is a worthy one, elevating the “tights and fights” superhero genre above its origins and presenting a film that represents many different facets of the human condition. On the downside however it’s a long haul coming in at nearly three hours in length I couldn’t help but feel as someone who is familiar with the book I was pre armed with knowledge that would stop me becoming confused as the plot lines and threads all began to weave together sometimes in a slightly haphazard fashion. Understandable though because trying to get this film whipped into any kind of shape due to it’s inherent complexity was always going to be a mammoth challenge. The misgivings are minor, overrall I can comfortably say Zack Snyder’s vision of Watchmen is for the most part a success.

Fans of the book and film might want to note that on the 28th July Dave Gibbons the acclaimed artist from the Watchmen series (as well as numerous other comic book series including the likes of Judge Dredd, Batman) will be recreating scenes from the film on London’s Southbank.

The DVD & Blu Ray disc will be available a day earlier with over 2 hours of extras including 11 webisodes, viral videos and more. 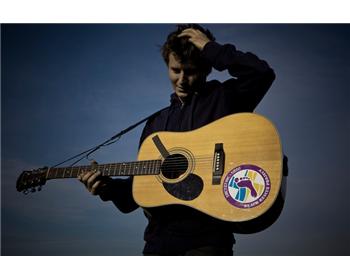 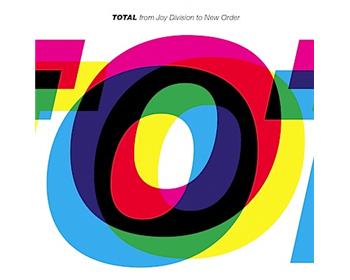 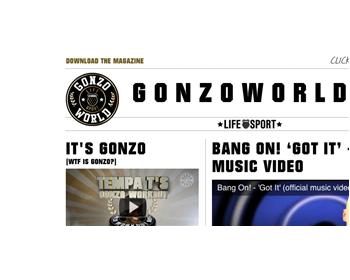